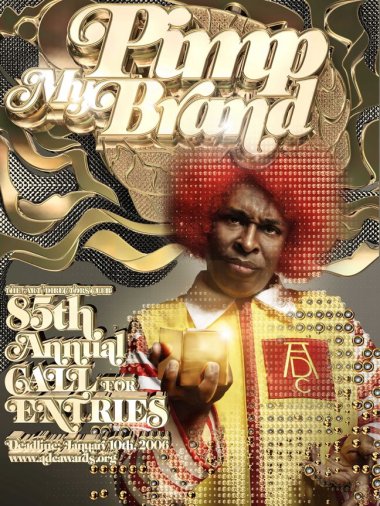 What is it about us African-Americans that we feel comfortable patronizing businesses and product brands that publicly or internally support, supply or sympathize with racism? I am constantly hearing about this or that company that one doesn’t make things for black consumers, two don’t appreciate it’s black consumer or worker and 3 just blatantly discriminates against us at every turn. I for one have decided in my life that it is not alright to give my money to these racist clowns.

A long while back when Gloria Vanderbilt stated that she designed her jeans to specifically fit a “white woman’s shape”, blacks couldn’t get to the store fast enough and squeeze into the racists pants. They became the got to have designer clothes, emblazoned with her name on the back pocket just screaming out to the world what an idiot the black wearer was, another designer who dismissed the dollars of the black community, Tommy Hilfiger who wished that his clothes line was not so closely associated with the hip hop community. Yet you could turn on MTV and see his name boldly displayed all over rap artists for the world to see.

Then there is Wal-Mart, now I know what people are saying right now “well if I can get it for cheap”, yep but what are the costs of this attitude. Wal-Mart could care less for the black community, they under pay us, won’t promote us, and won’t give us healthcare. The family was reared by the racist Sam Walton who had plenty of interesting things to say about blacks and the poor in general. Yet we will run to this horrible place in a heart beat. Six flags Magic Mountain who decides that blacks who work there aren’t supposed to wear their natural hair, since it is offensive. No braids or locks, do they tell whites they can’t have perms or mullets?

Then you have your Abercrombie & Fitch, CompUSA, Office Max, McDonald’s and a whole heap of others that can be added to the list. I just wonder if black people care what kind of message that we are sending these corporations etc. when we let them define us and then we continue to give them our hard earned money. It is almost like saying “I will pay you to treat me badly”. Hell, I understand that the list is so long we might not be doing any shopping. But, we could always start buying our own black made products.

Until we as a community get it together and stop with the non-caring, non-thinking attitude we will continue to be done wrong time and time again. I am not asking anyone to make any changes, adjustments or sacrifices that I wouldn’t be willing to make myself. But, we do need to do something as the situations are just getting worse. Now its things like our hair, tomorrow it what will it be?